Do you know if your digital marketing is working?

Do you really know? Better data is the answer. 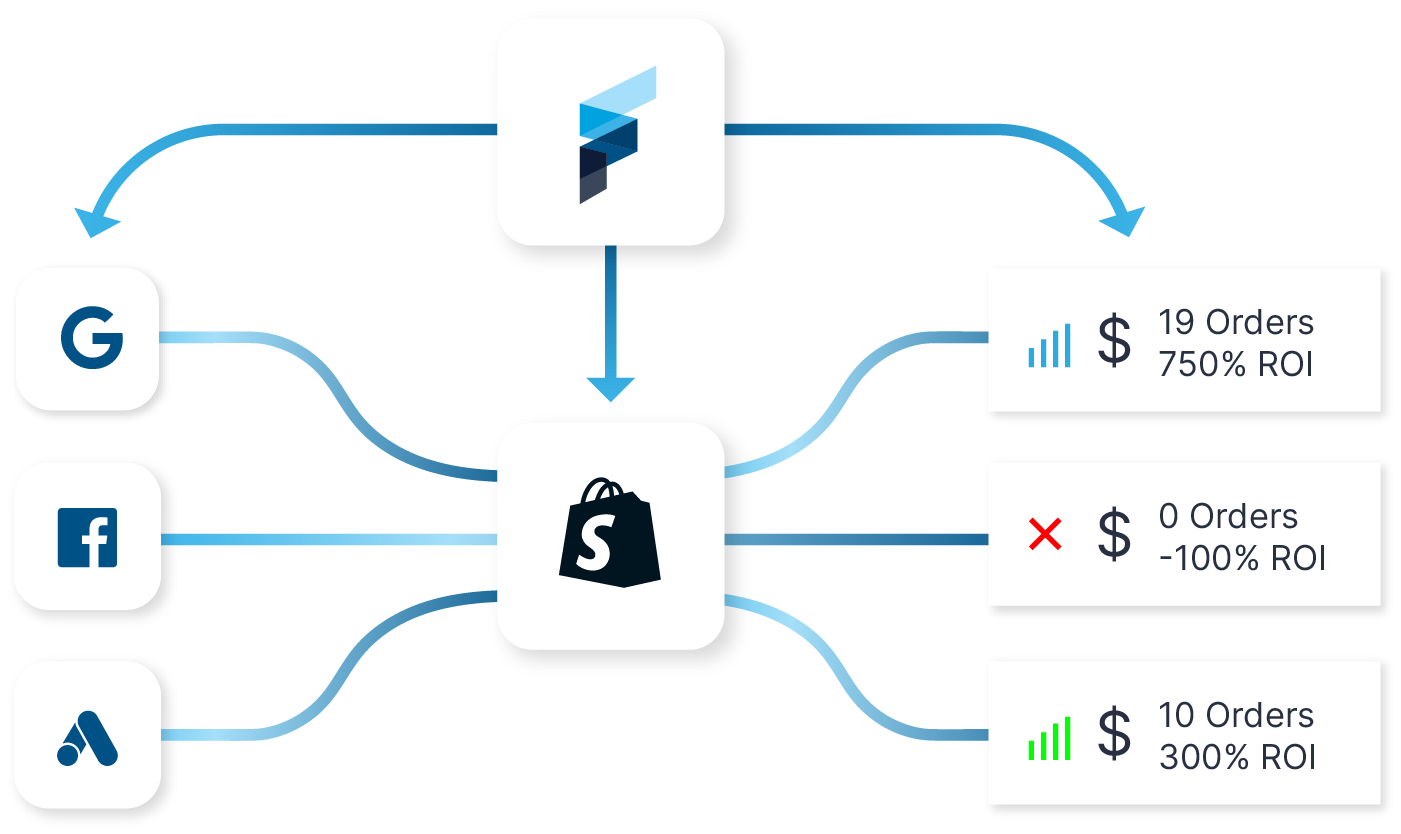 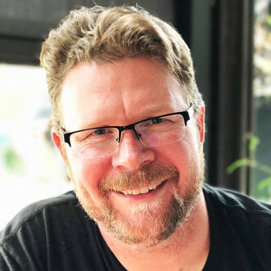 I was lucky enough to be part of the beta for Funnel9. This software saved me almost $2500 a month on Google PPC, and identified other marketing channels that provided higher conversions and ROI. 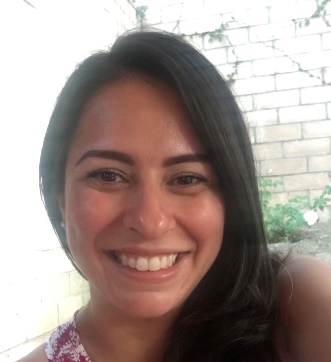 Some leads are more valuable than others - inspecting a customer's journey, with the name and company attached, was crucial for us in focusing our attention where it matters. Funnel9 provides visibility we just can't get anywhere else.

Track every call, every form, every visitor, so you can see which traffic you're really getting from each channnel.

Spend your marketing dollars on the channels that are working, and stop wasting money on those that aren't.

See the user's journey up close to help you understand what works and what doesn't.

In 2006 a young executive (Ian) ran into a younger student worker (Josh) who claimed to be pretty good at building stuff. While they worked together at USC, they built their own on-demand Uber style dispatch system, a bus tracking system, and a very flawed parking pass e-commerce solution. What did they learn doing all of this together? Building scalable tech is hard; building a system that doesn't crash when hammered for the BEST parking structures is even harder, and despite all of that, they actually enjoyed working together.

Ian and Josh got another opportunity to work together in 2012 when a tech startup Josh launched, Syncromatics, had grown to around $2M in sales and now needed more experienced leadership. Ian, at the time, was working with the co-founder of Hillstone Restaurant Group doing early-stage investment, private equity buy-side diligence, and operating partner duties. After a great dinner at Bandera, they decided Ian would join as partner and CEO to help turn Syncromatics around and find a buyer. The agreement included a promise that if Ian helped Josh, they would build the next start up together, doing it the right way from the start. Fast forward to 2015: Syncromatics enjoyed a successful financial exit, and as Ian completed a planned earn out, they decided to invest in a business or two or three...

One of those businesses, Eco Office, was a prominent office furniture player in the SF bay area with a fantastic reputation. The website and marketing were terrible, so Ian and Josh said, how hard can this be? Let's just supercharge the marketing, update the website, and we will be off to the races, right? Wrong, it turned out to be much more complicated, as with most things. Digital marketing was the problem. We couldn't measure it!

So we built Funnel9, before it was called that, to solve our own problem. Initially tested on live "business patients" like Eco Office and a handful of others, the system started to deliver incredible results for its users. That's when we knew we had something, so we commercialized the product, put our hearts and backs into making it work for the early adopters, and that's how you came to be reading the story of Funnel9. 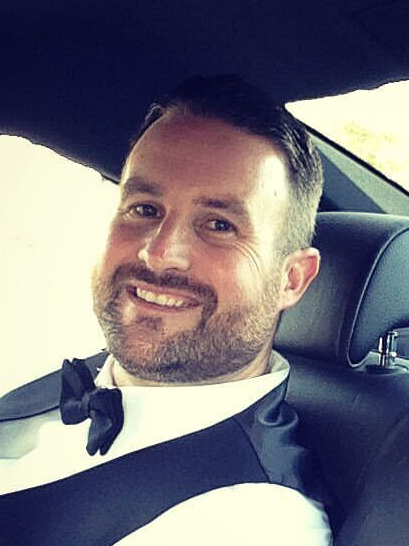 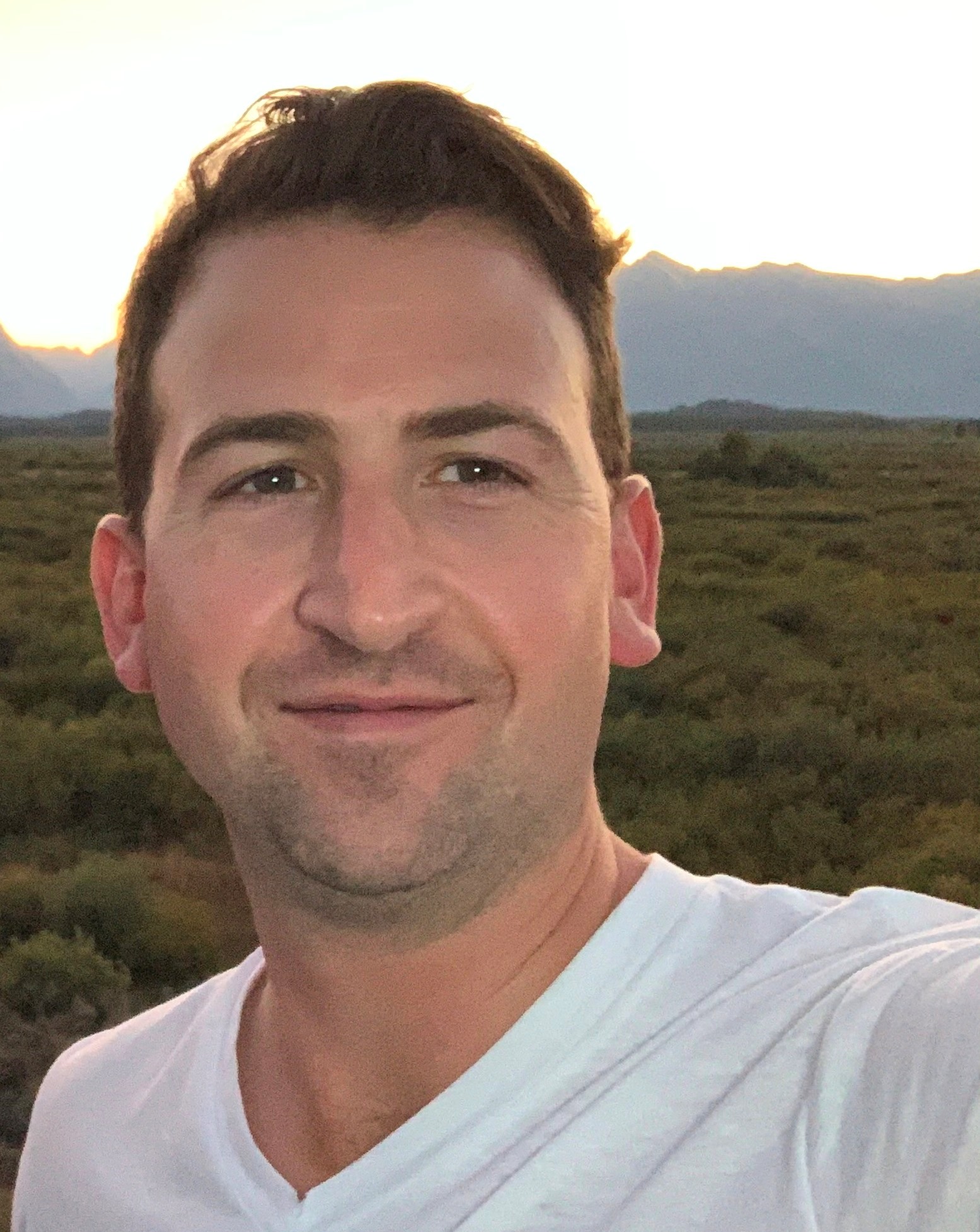 We offer a free analysis of your digital marketing strategy, showing you where we think better data and actionable intel can help.